The Orgasm Gap - What is it, and what can you do about it?

The orgasm gap is a phenomenon that has been around since couples began having sex. Despite its continuity throughout the ages, it has only recently been given a name. That alone says a lot about the sluggish progression of our sexual culture into the 21st century, but that’s a story for another post.

If you’re interested in learning more about the orgasm gap, you’re in the right place! In this article, we’ll answer all of your questions, including:

We hope this information helps you and your partner enjoy mind-blowing sex and connect on a profound level.

What is the orgasm gap?

The orgasm gap is a term that refers to the disparity between the frequency of male orgasms and female orgasms during heterosexual sex. You’ll notice that the focus here is not on sex in homosexual relationships, because studies show that this gap is nearly nonexistent in gay relationships and quite limited in lesbian relationships. So it’s really the straight couples that need to get their act together. 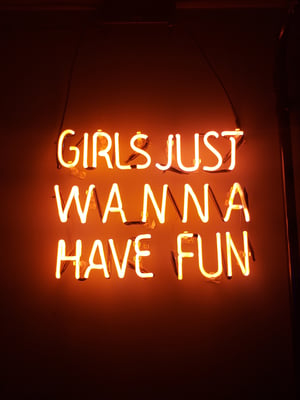 Have a look at some stats from a study conducted by a group of professors from North American universities. The percentage refers to the likelihood that a certain group would orgasm when sexually intimate.

These statistics reflect the population of the United States but you can probably safely assume that it’s at least similar, if not worse all around the world.

Why is there an orgasm gap?

Now that you know the ‘what’ it’s time to learn the ‘why’.

Every couple is different, but there are some universal reasons as to why there is an orgasm gap. These reasons include:

How can you close the orgasm gap?

So how can you solve this problem? Let’s take a look at some of the biggest issues and some of their solutions.

While some women are able to experience G-spot orgasms, for most women, the clitoris is the true start of the female orgasm. So if you don’t orgasm from G-spot stimulation, don’t worry about it!

And finally, the penetration part of sex, if you choose to go that route, doesn’t have to last for an hour. In fact, for most heterosexual couples, penetration lasts 3-5 minutes. So stop trying to make sex last all night and spend more time on the good stuff - clitoral stimulation and arousal of other erogenous zones!

Just like with your exercise routine, diet and pretty much everything else, it’s important to mix it up with a variety of different arousal tactics. Don’t go for the same ‘first this, then that, then the next’ routine every time.

And a great way to mix it up? Sex toys! There are so many sex toys out there that there is surely at least one for every couple. In fact, adding sex toys to their sex life is a life changing experience for many couples. 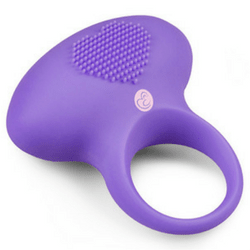 If you and your partner like penetrative sex, but want to make it more orgasmic by adding clitoral stimulation, consider a toy that is made specifically for use during heterosexual sex. One example is a vibrating cock ring. These fit around the penis and help erections last longer, and they also have a part at the base that stimulates the clitoris during sex. 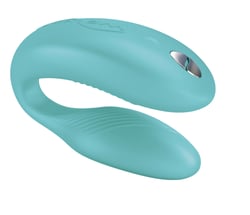 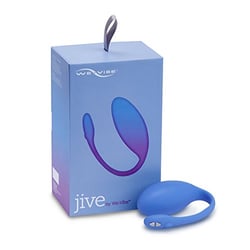 The Different Types of Lube and When to Use Them

How to Use a Fleshlight: Top Tips for Getting the Most Out of Your Toy